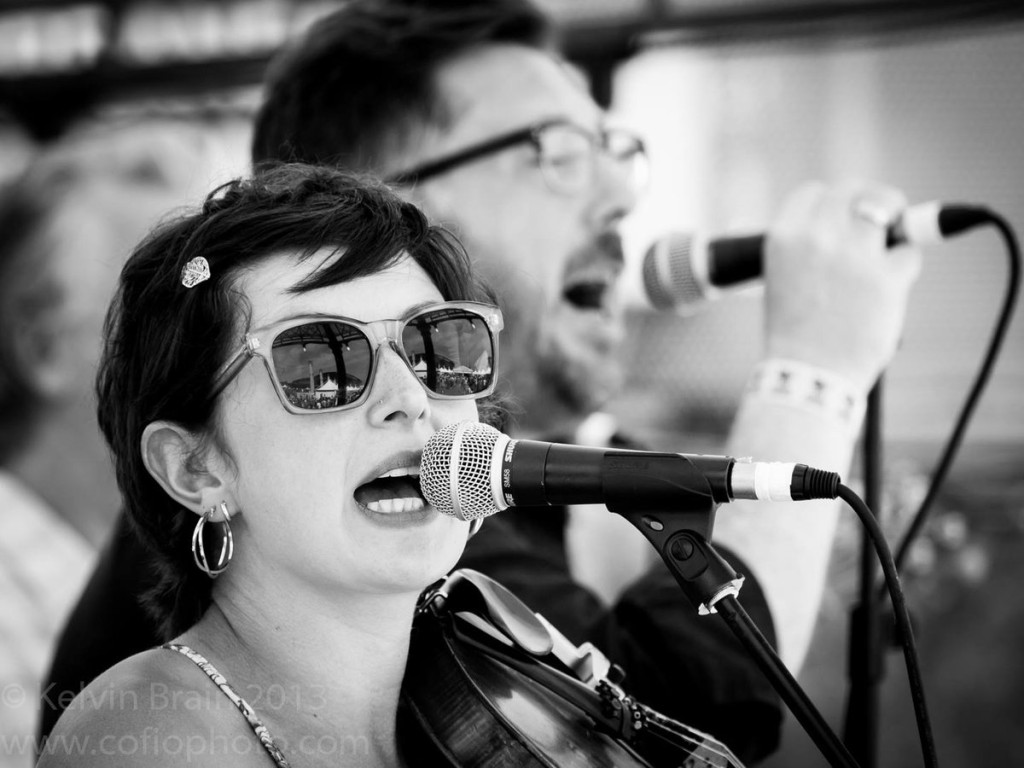 Rag Foundation are based in South Wales, UK and have toured their electrifying brand of edgy, harmony soaked, alt-folk internationally. They have built a formidable live reputation on the circuit and at festivals. Rag Foundation have also supported Led Zeppelin legend Robert Plant  ,Billy Bragg, and the Levellers over the years.

The band hit the headlines in the summer of 2013 when their music was heard during the Premier League Swansea City vs Manchester United broadcast to 647m homes around the world, a global TV audience of 4.7bn.

Their critically acclaimed album ‘The Sparrow & the Thief’ is now available to download.